The Tariq Khamisa Foundation (TKF) was founded in 1995 after college student Tariq
Khamisa was killed by a 14-year-old gang member, Tony Hicks. Tony was tried as an adult
and sentenced to 25 years in prison. 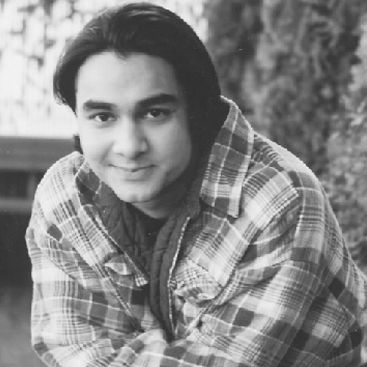 Tariq Khamisa Foundation (TKF) is an educational organization dedicated to the goal of creating safer schools and communities. Its character-building programs teach children the restorative principles of accountability, empathy, compassion, forgiveness, and peacemaking, to set them on a firm path towards opportunity.

With roots in San Diego,CA TKF has now begun a national expansion of its Safe School Model with sites in Pennsylvania and Colorado, and plans for further expansion throughout the country.

Preparations are under way for the development of the TKF Training Institute for Peace and Forgiveness with an emphasis on expanded training of educators, parents, and students. These plans will expand TKF’s mission exponentially.

TKF was founded in 1995 following the senseless murder of 20-year-old Tariq Khamisa, by 14-year old Tony Hicks. Recognizing victims on both sides of the gun, the families came together in the spirit of healing to launch TKF. In compassion and true restorative justice TKF worked tirelessly to secure Hicks’ release from prison in 2019. TKF is a true testament of the healing power of forgiveness as a catalyst for humanity’s greater good.

“From the onset, I saw victims on both ends of the gun. I will mourn Tariq's death for the rest of my life. Now, however, my grief has been transformed into a powerful commitment to change. Change is urgently needed in a society where children kill children.”

Board of Directors Team